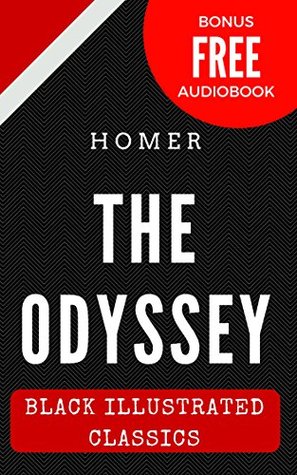 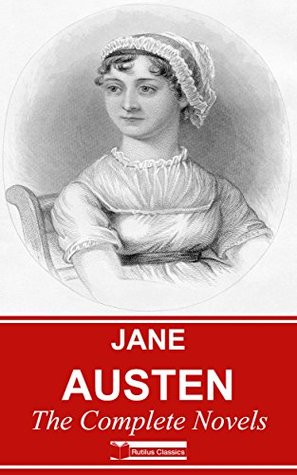 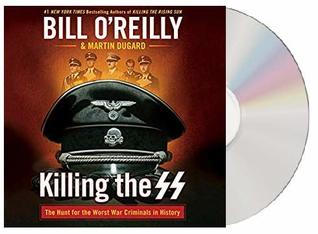 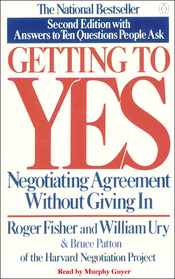 Getting to Yes: Negotiating Agreement Without Giving In (Audiobook)

Getting to Yes: Negotiating Agreement Without Giving In (Audiobook) 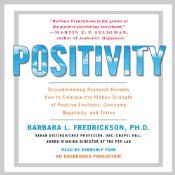 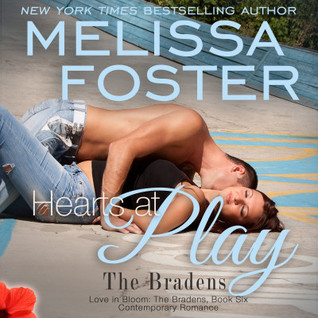 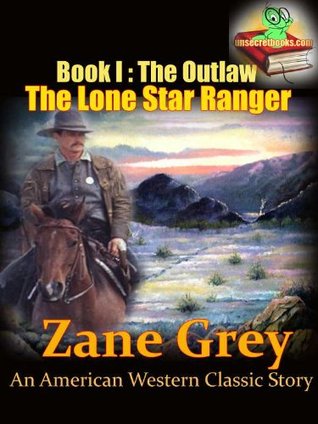 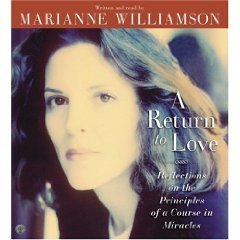