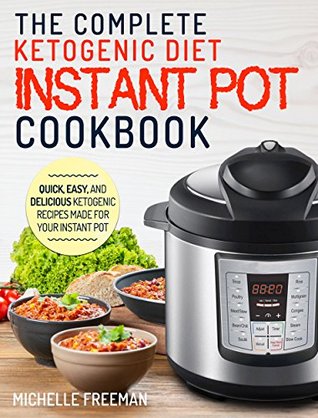 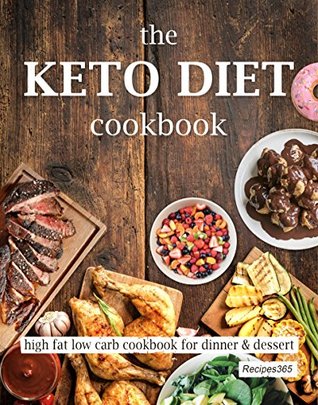 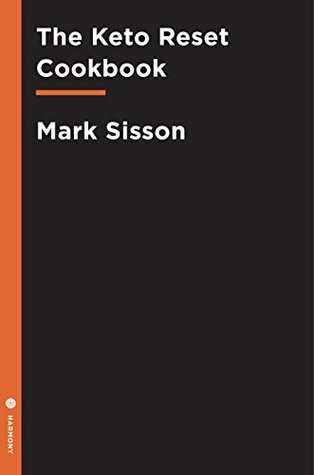 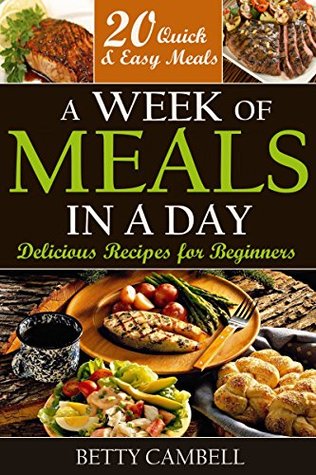 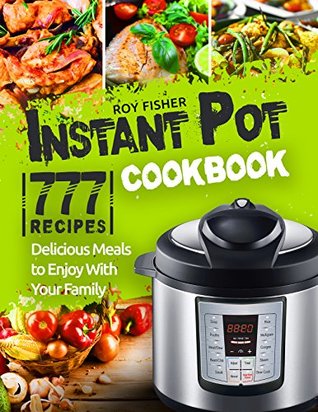 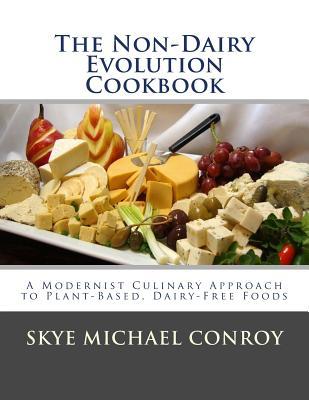 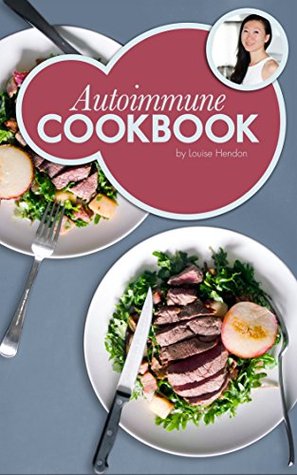 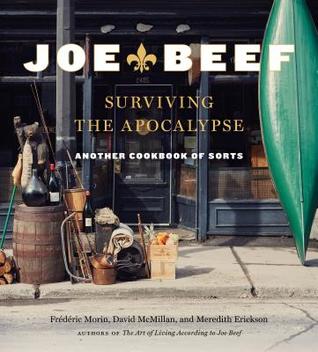 Joe Beef: Surviving the Apocalypse: Another Cookbook of Sorts

Joe Beef: Surviving the Apocalypse: Another Cookbook of Sorts