Medieval Women: A Social History of Women in England 450-1500 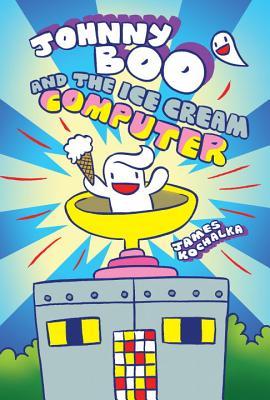 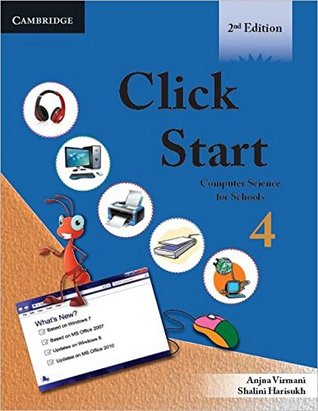 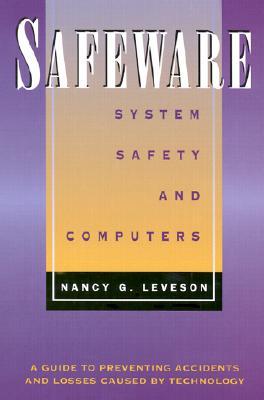 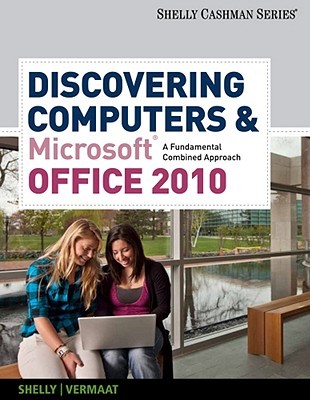 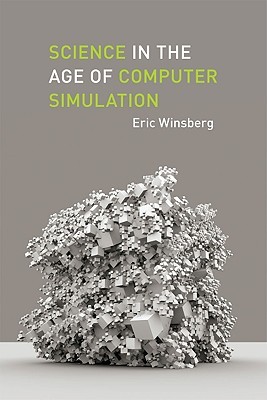 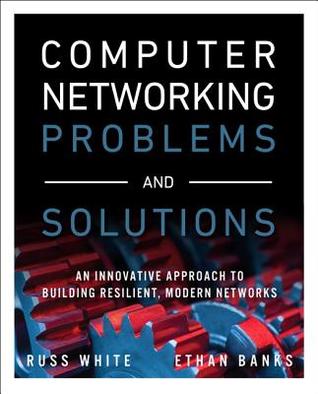 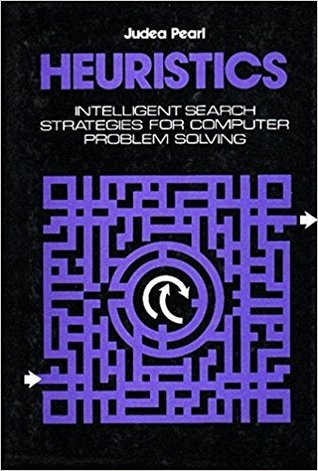 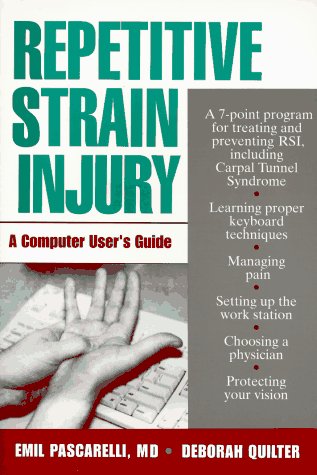