30 review for Positive: A Memoir 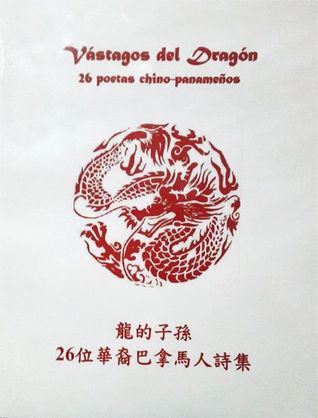 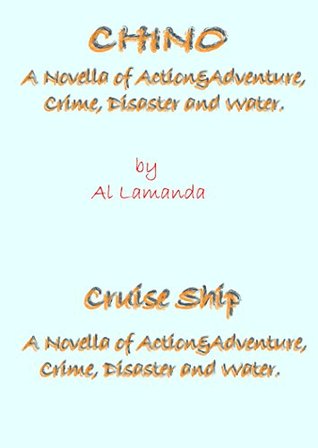 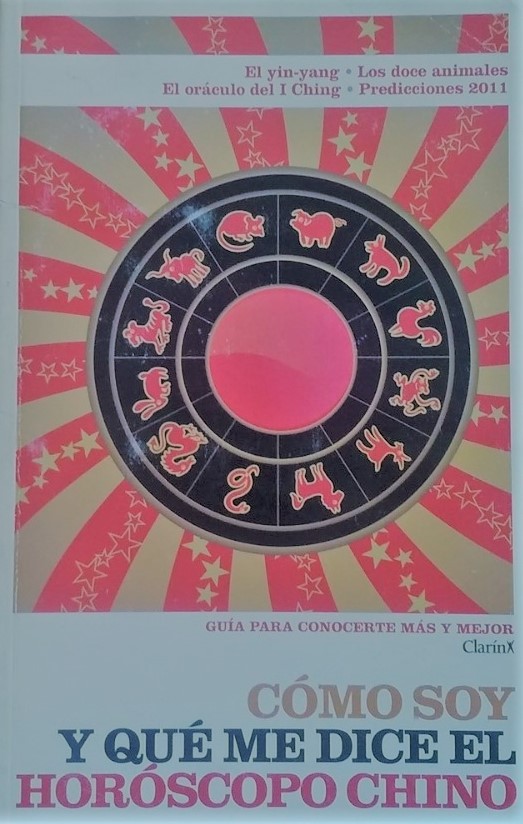 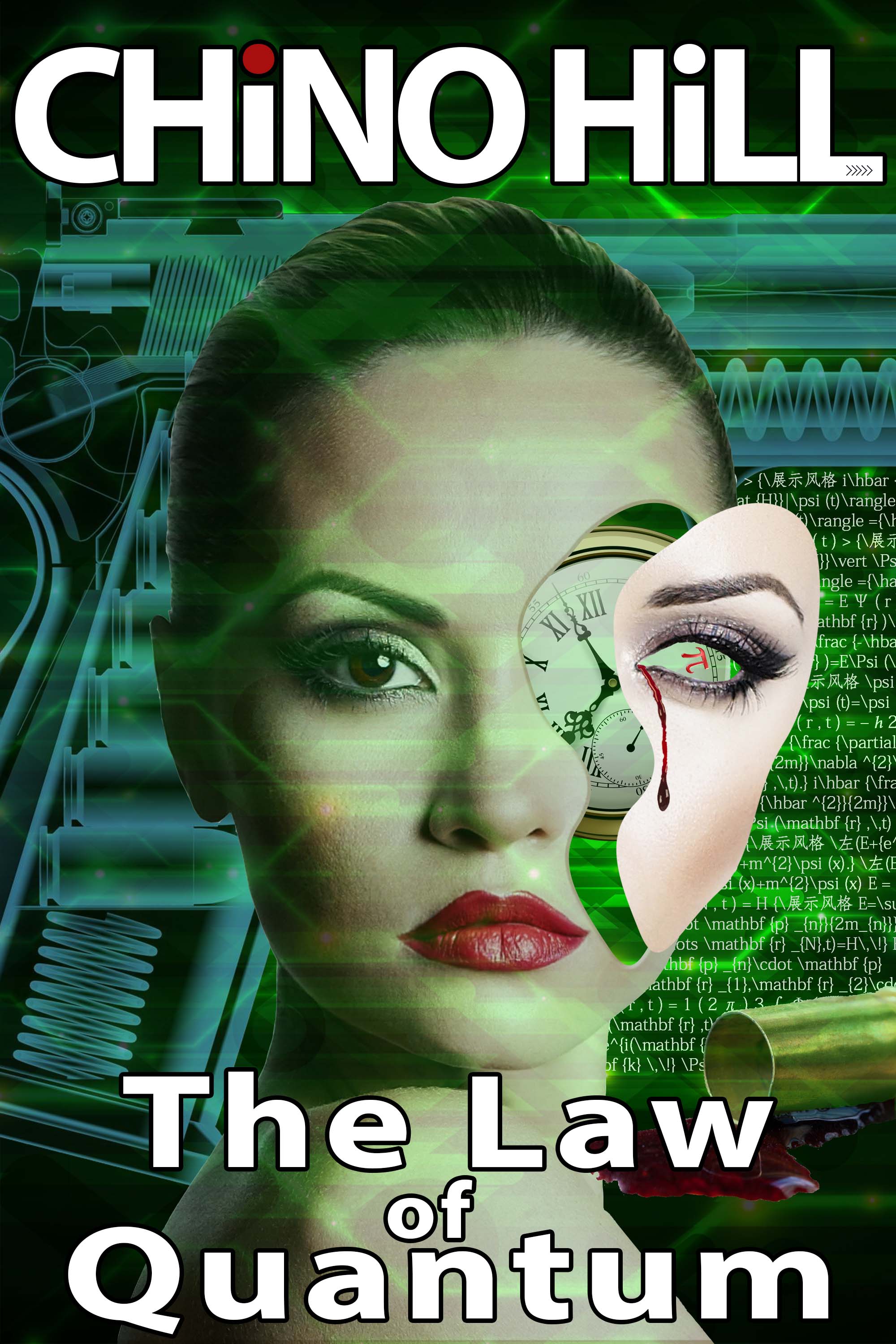 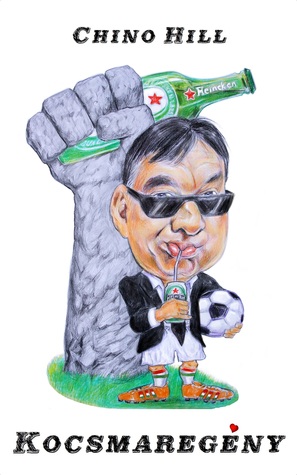 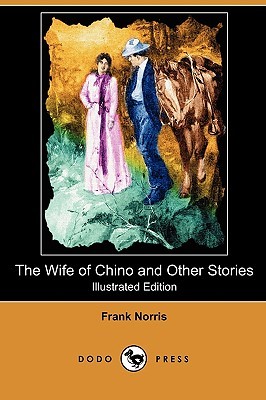 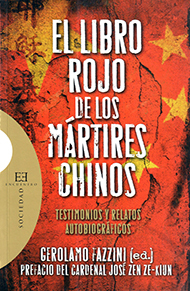