Rome: A History in Seven Sackings

30 review for Rome: A History in Seven Sackings 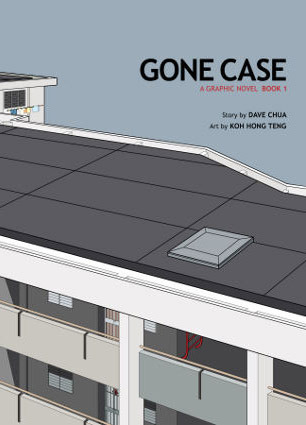 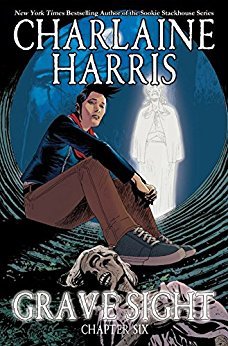 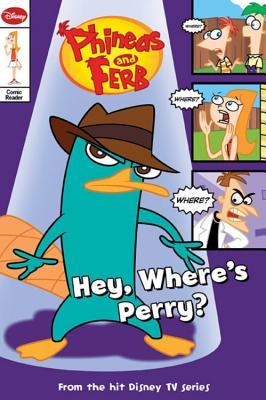 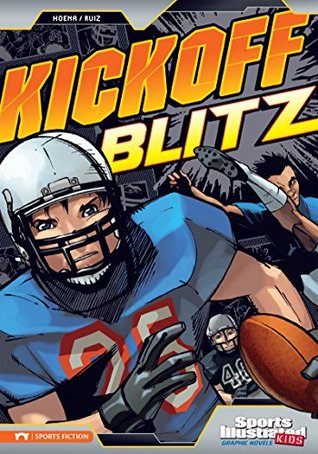 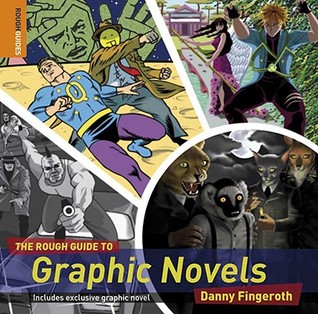 The Rough Guide to Graphic Novels

The Rough Guide to Graphic Novels 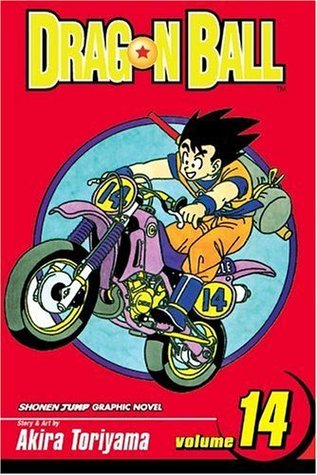 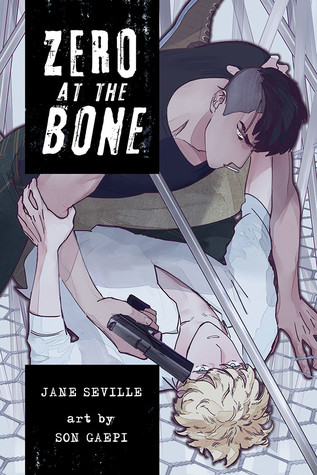 Zero at the Bone (graphic novel)

Zero at the Bone (graphic novel) 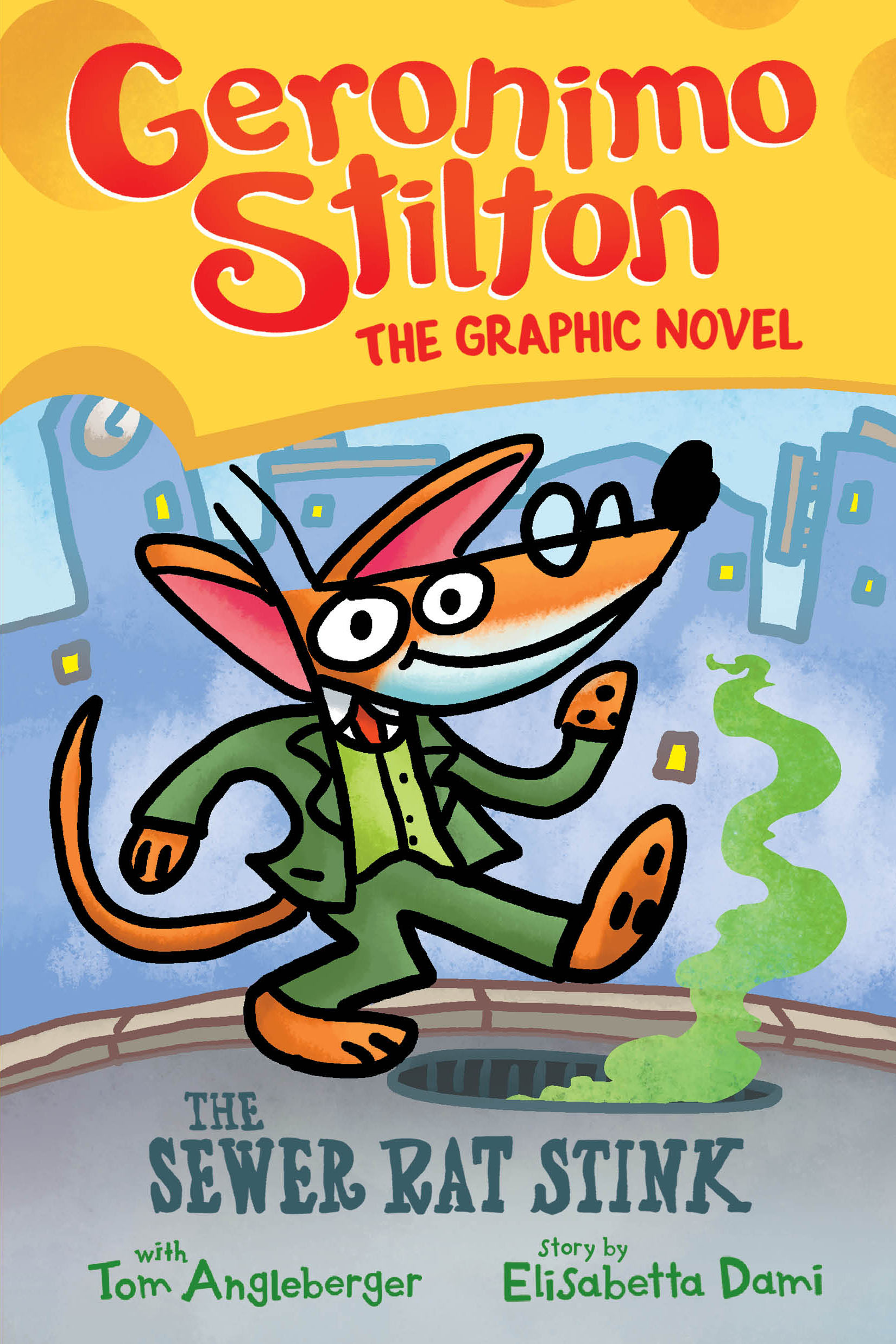