30 review for Matty Matheson: A Cookbook 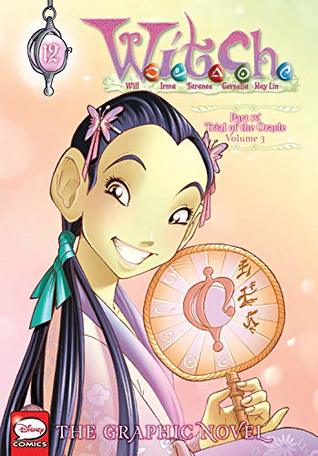 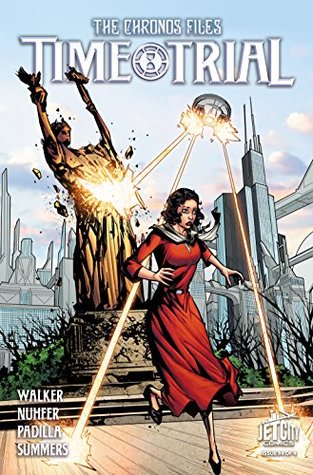 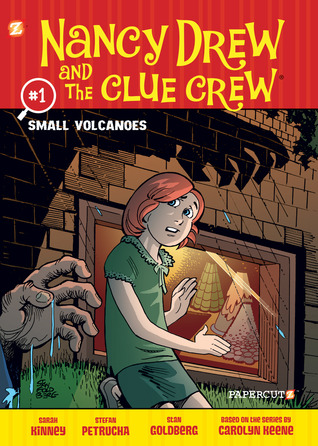 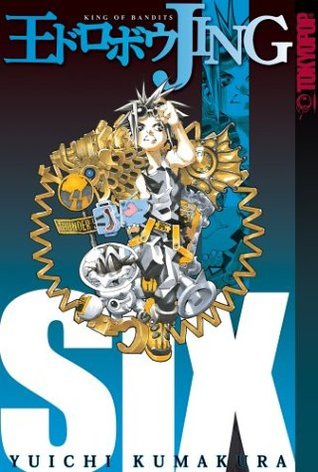 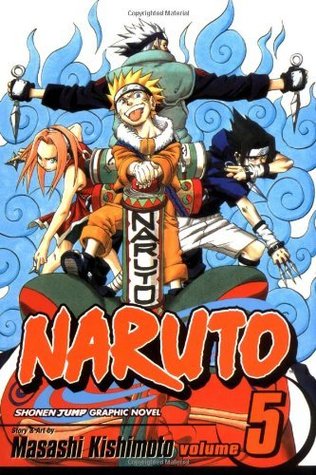 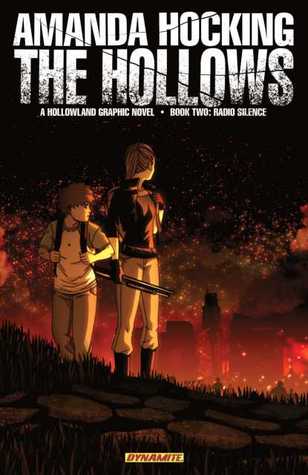 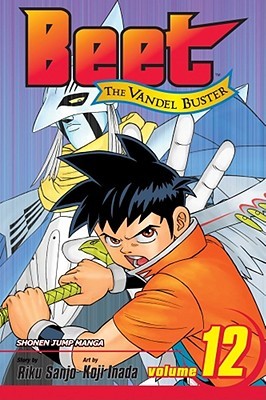 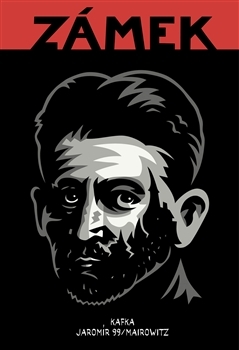