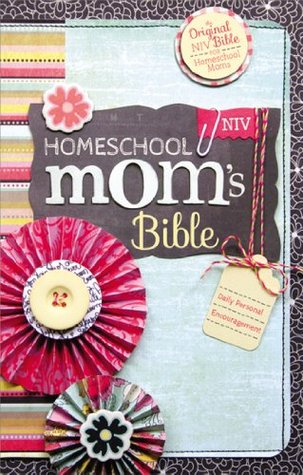 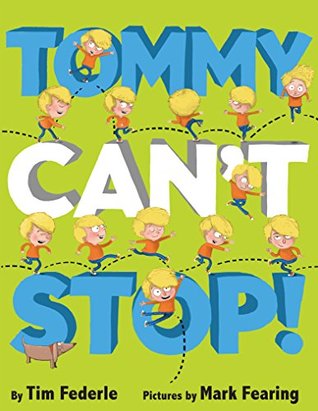 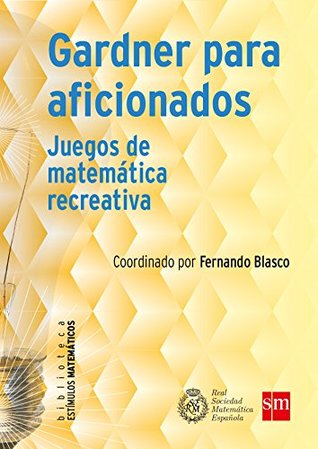 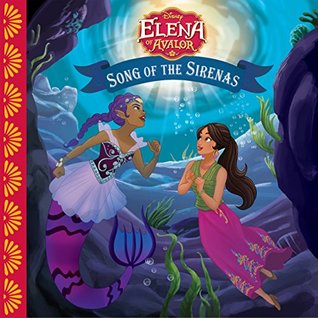 Elena of Avalor: Song of the Sirenas (Disney Storybook (eBook))

Elena of Avalor: Song of the Sirenas (Disney Storybook (eBook)) 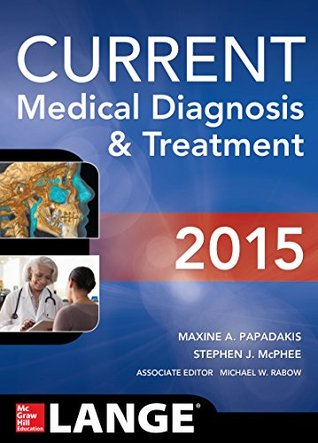 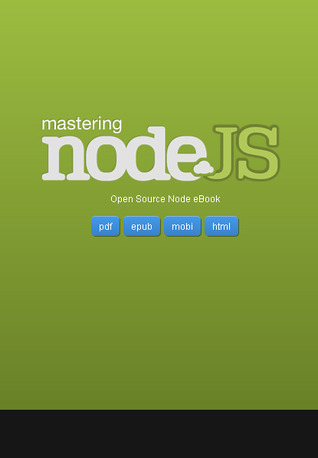 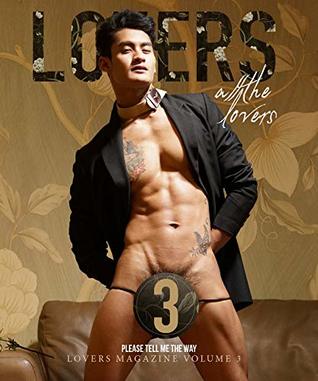